The Fable Of A Song 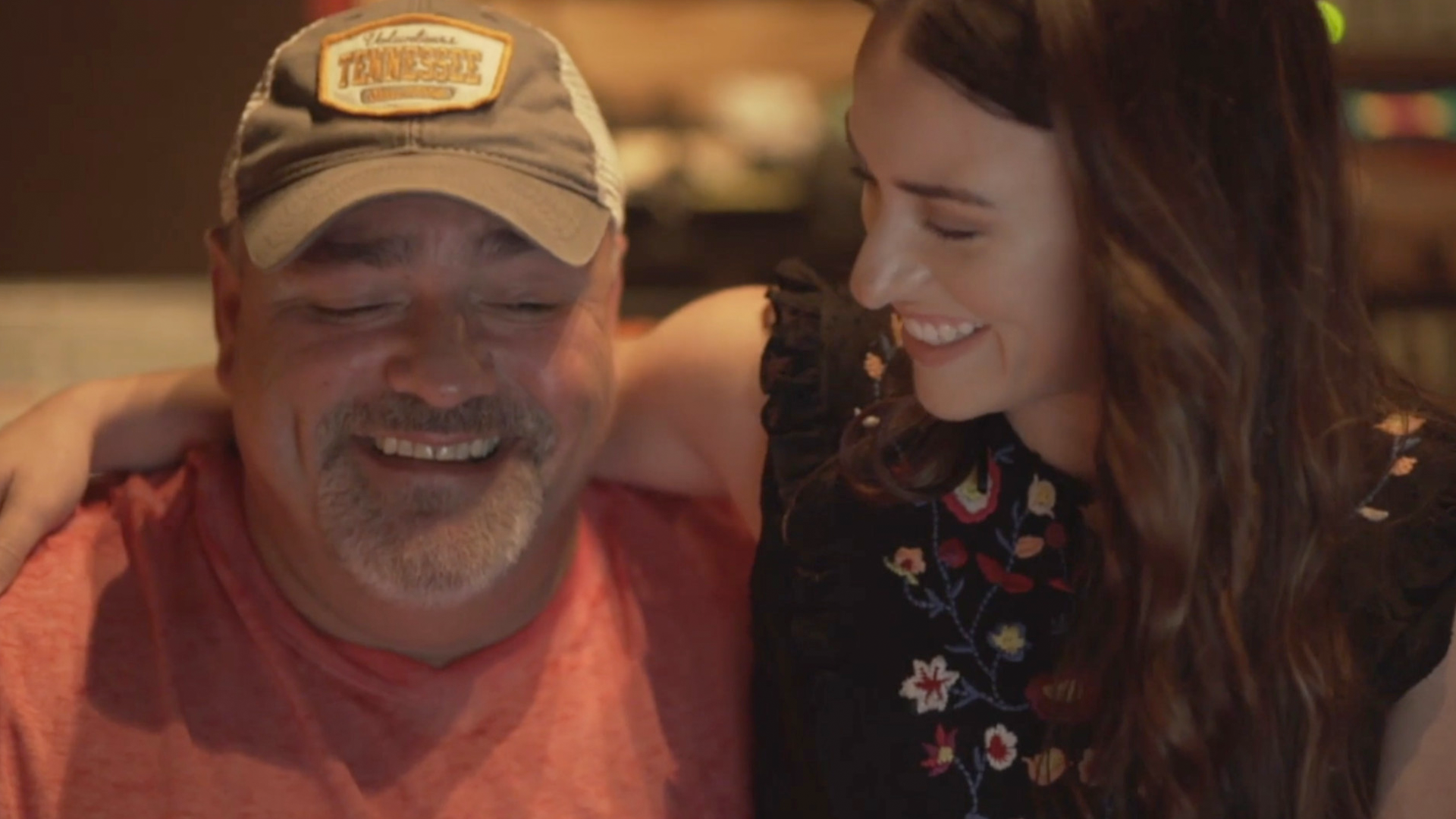 United States, 89 Minutes
Director Andy Strohl
Producers Patryk Larney, Laurel Wright, Wesley Lunsford, Ashley Kate Adams
Cast Laurel Wright, Wesley Lunsford, The Young Fables
Where do songs come from? How does a song get written? Laurel Wright and Wes Lunsford are songwriters determined to make it big in Nashville, alongside thousands of talented musicians. Manager Patryk Larney decides to shoot some footage of Laurel, Wes, and co-writer Dean Fields to use for a short social media video and entrusts the editing process to good friend and filmmaker, Andy Strohl. Before one frame can be edited, Wes and Laurel’s lives change in the blink of an eye.

Three years later the entire tragic story is finally told by weaving the footage from the cowriting sessions, archival film and interviews with songwriters, musicians, and thinkers. A song can become something very different than the writer’s intent. This is the story of The Young Fables, and this is The Fable of a Song.