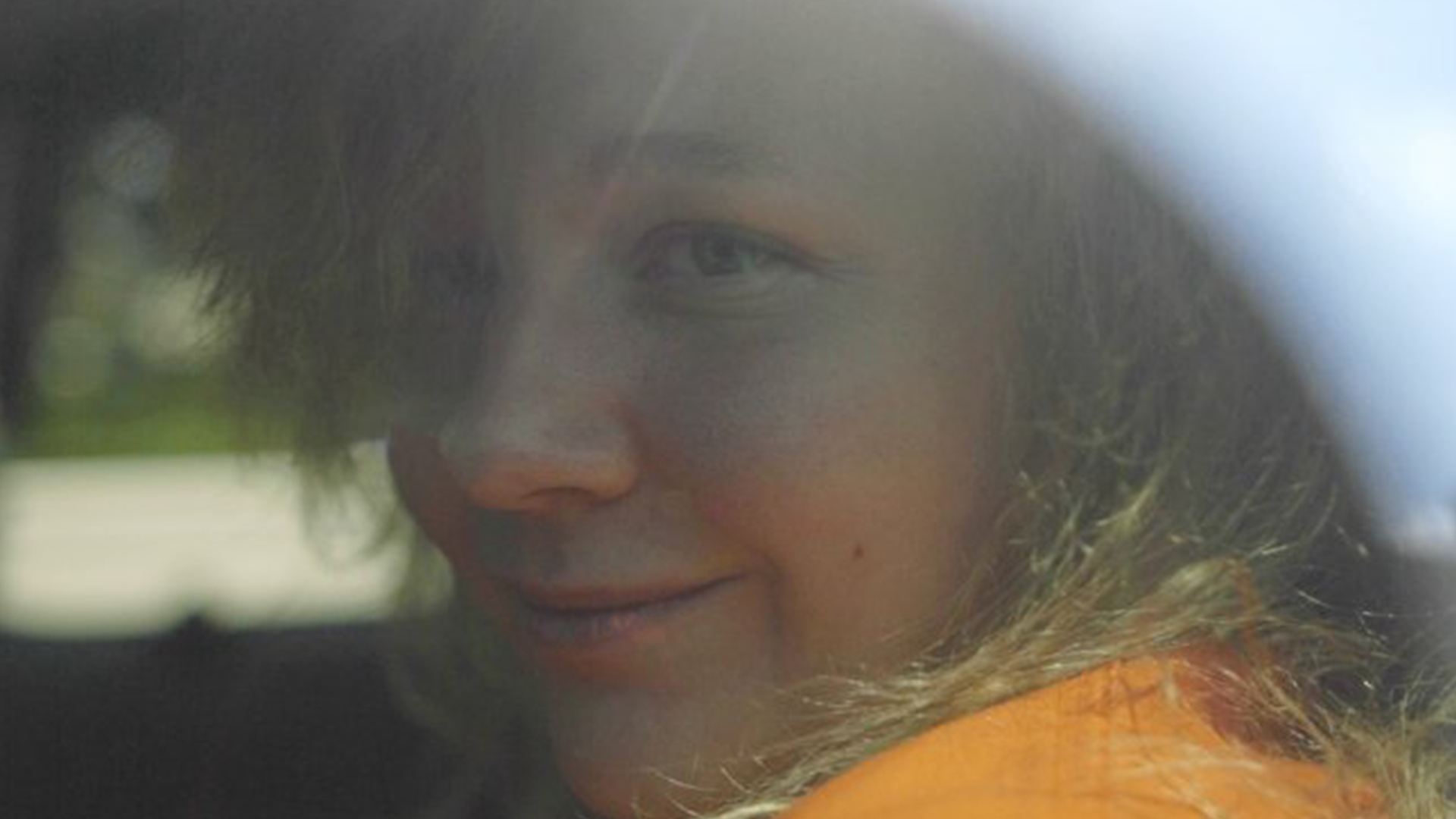 "June 3, 2017. In Augusta, Georgia, a 25-year-old female Air Force veteran and NSA contractor with the unusual name Reality Winner is being interrogated by two armed male FBI agents in a backroom of her home, while nine others search her house. Outside, the street is lined with black government-issued SUVs, and surveillance teams are securing the area. In the narrow makeshift interrogation room inside, Reality is backed up against the wall, while agents probe her with questions. Under duress and without being read her Miranda rights, she admits to having leaked one classified document to the online publication The Intercept. Immediately after her taped confession, Reality is arrested.

Two days later, just after The Intercept publishes the leaked five-page document, Reality Winner is publicly charged as Trump’s first leaker under the controversial century-old Espionage Act, facing a decade in prison. It’s clear from the start that the new administration wants to make an example of her to prove its tough stance against whistleblowers.

By retracing Reality Winner’s media leak, her interrogation and prosecution, and the impact of her disclosure, this character-driven documentary also shines light on the personal sacrifice one young woman made in order to inform the public about a threat to American democracy, ultimately leading to the longest sentence a whistleblower has ever received in federal court.

With unprecedented access to the Winner family, the editor-in-chief of The Intercept, Betsy Reed, and the most important whistleblowers of our generation, Edward Snowden and Thomas Drake, UNITED STATES VS. REALITY WINNER documents a historic moment in American politics: when elections are under threat by foreign actors and the government is trying to suppress that information by going after whistleblowers and journalists." 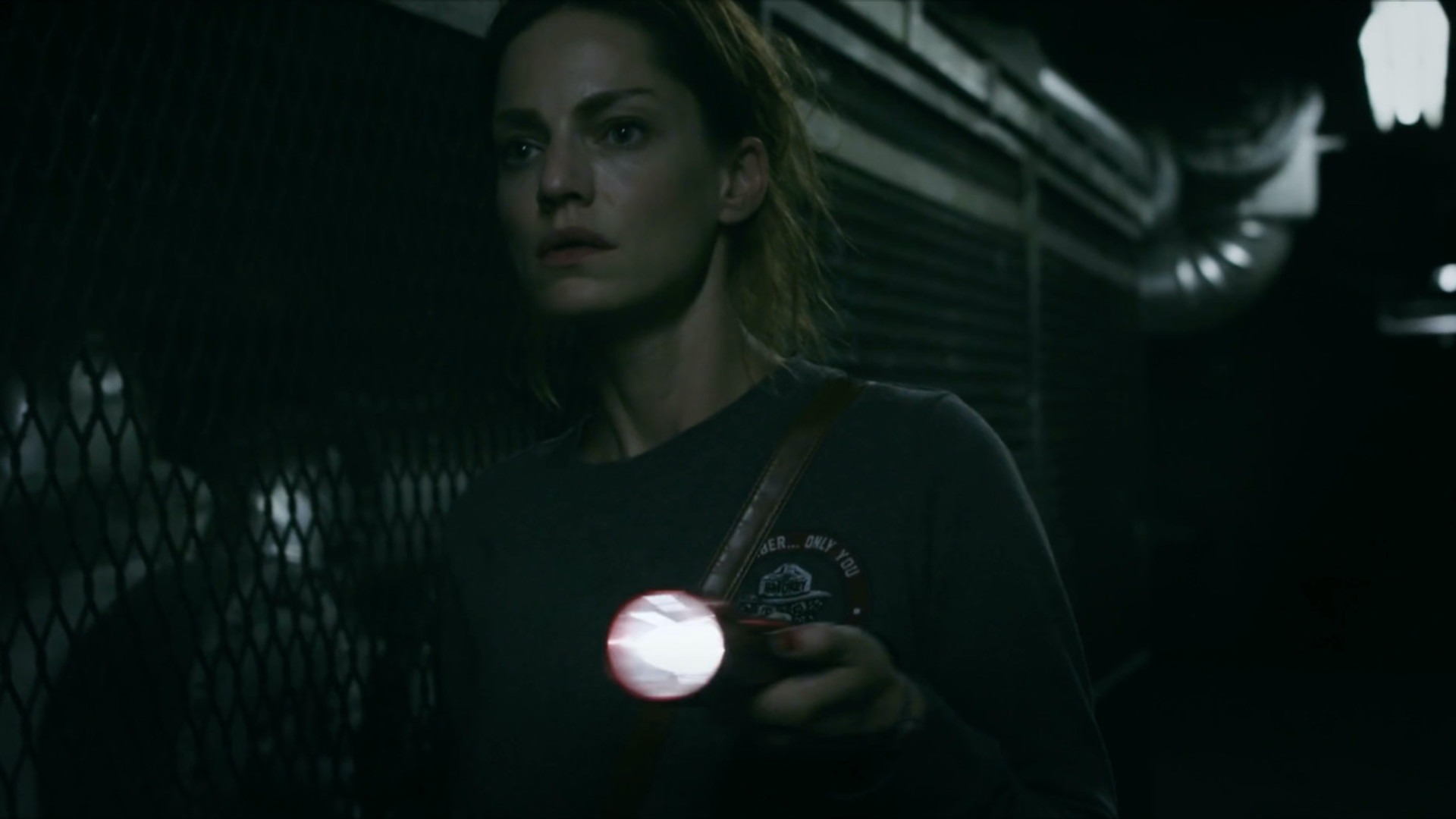